Who are the Players in Road Construction?


The Federal Highway Administration (FHWA) provides stewardship over the construction, maintenance and preservation of the Nation's highways, bridges and tunnels. FHWA also conducts research and provides technical assistance to state and local agencies in an effort to improve safety, mobility, and livability, and to encourage innovation.


The North Carolina Department of Transportation is responsible for construction and maintenance of most of the major roads within the State of North Carolina. Their responsibilities locally are divided into Divisions and Districts.

Fuquay-Varina is in Division 5, District 1. NCDOT has many functional groups that include maintenance of roadways, construction of new roadways, and traffic signals. NCDOT also acts as an overseer for funding, usually in the form of grants, passed down from the Federal Highway Administration.

Since then, other municipalities including Fuquay-Varina have joined the MPO in order to comply with federal regulations that require the MPO to coordinate transportation planning in all the areas that will be part of the "Raleigh urbanized area" within the next twenty five years.

The Capital Area MPO serves as the coordinating agency between local governments, NCDOT, and FHWA. Staff has established a close working relationship with the planning departments of municipalities within the MPO.

The Capital Area Metropolitan Planning Organization is comprised of three parts: a Transportation Advisory Committee (TAC), a Technical Coordinating Committee (TCC), and a staff that serves the members of these boards. The MPO is responsible for carrying out an annual work program approved by the TAC, a portion of which includes updating the Metropolitan Transportation Improvement Program (a seven-year project programming schedule) and the Long-Range Transportation Plan (a minimum twenty-year forecast of projects and programs).


The Town of Fuquay-Varina maintains 95 miles of streets in addition to assisting NCDOT with minor maintenance in town. The Town has also undertaken transportation initiatives aimed at improving traffic circulation around Town (most notably Judd Parkway). Additionally, the Town works with the development community to make sure they install improvements to the transportation network in accordance with the Town's Community Transportation Plan.


The many commercial and residential developers that are investing in the Fuquay-Varina community are with us on the front lines of installing transportation improvements. The Town Code requires developers to install improvements as adopted in our Community Transportation Plan.

Additionally, NCDOT often requires traffic improvements aimed at safety for the new development. Improvements completed by the development community are reviewed and inspected by NCDOT and the Town of Fuquay-Varina for compliance with standards set by both organizations. 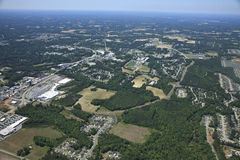 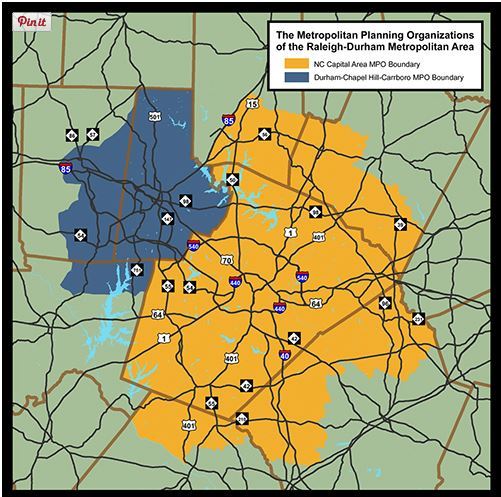 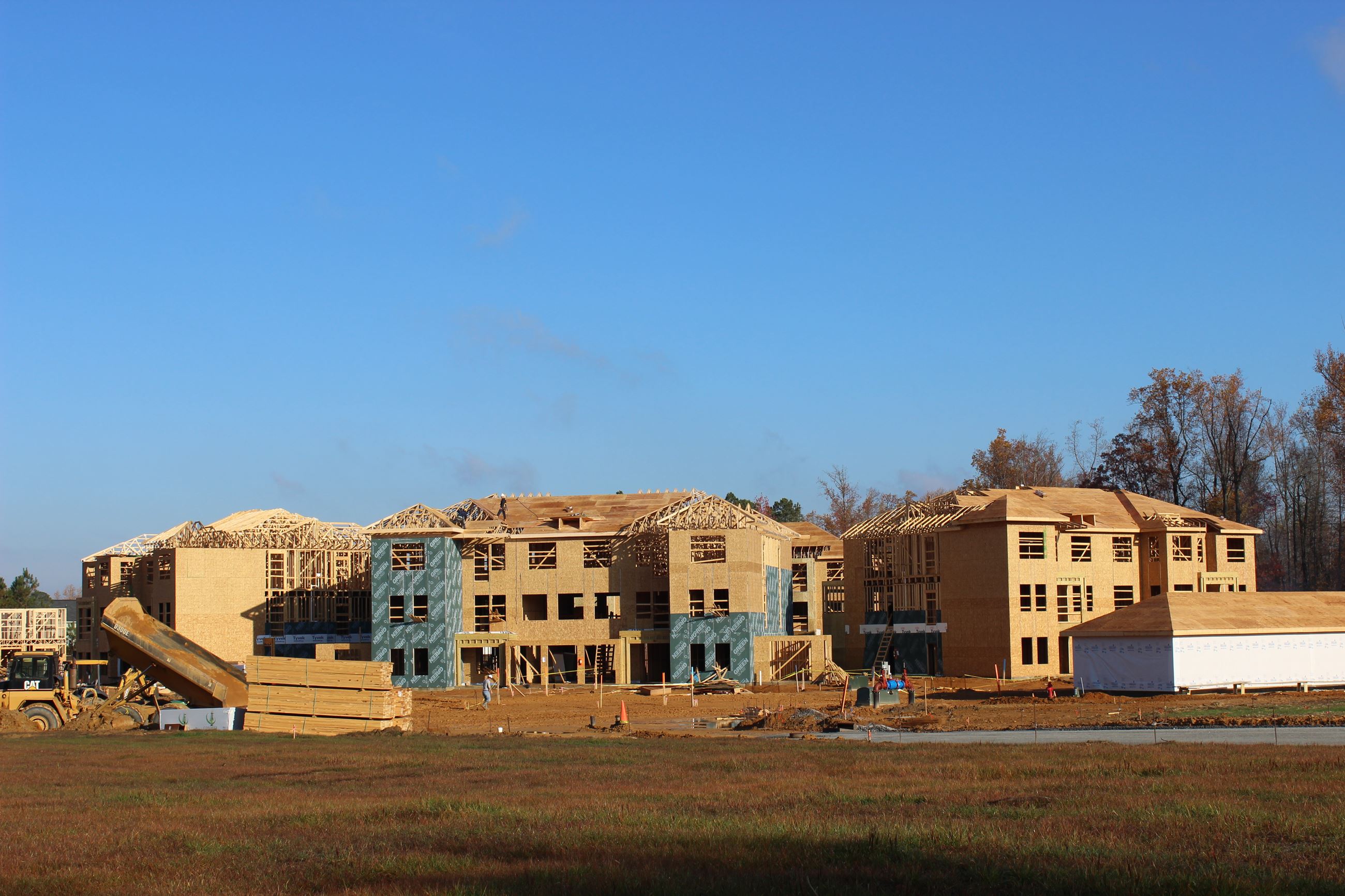